16/03/2022
IQS is participating alongside other technological and medical research centers in Barcelona on a highly advanced and pioneering project in Europe to produce and use an artificial placenta to ensure survival for extremely premature newborns. 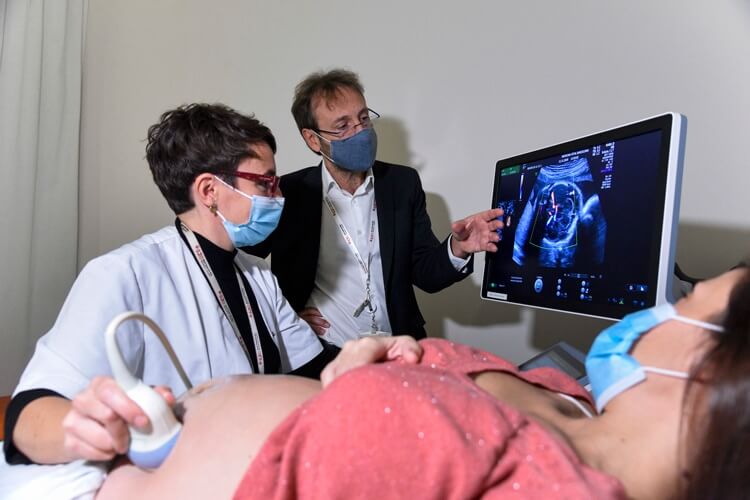 Although more than 90% of pregnancies usually reach the normal term, complications during fetal life remain a risk, with extreme prematurity being one of the main issues that has yet to be solved. An extremely premature newborn is typically a fetus that weighs less than one kg, has poorly developed organs, and is forced to survive in an environment that is very unnatural for it.

Using artificial placenta models is an idea that has been around quite some time, but is only now being considered feasible due to the technical and scientific advances achieved in recent years. Until present, there have been just three research groups across the world working on creating these models: in the United States, Australia, and Japan.

With the idea of creating an artificial environment similar to the natural uterine one in which a newborn can reach a sufficient degree of maturity to survive, the Caixa Research Placenta Artificial project has been created in Barcelona and is being led by the BCNatal Fetal Medicine Research Center (a research group at the Hospital Sant Joan de Déu and the Hospital Clínic de Barcelona), alongside various participating research centers including IQS, the Universitat Politécnica de Catalunya (UPC), and the Institute for Bioengineering of Catalonia (IBEC). It is the first project in Europe with the aim of producing an artificial placenta to guarantee the survival of extremely premature newborns, a great medical and technological challenge that requires expertise from many disciplines including medicine, biomedicine, engineering, and bioengineering. The project also features economic support from the “la Caixa” Foundation.

IQS contributions and the first phase of the project

The contributions by IQS researchers have come from two research groups: first, the Materials Engineering Group (GEMAT), coordinated by Dr. Salvador Borrós and Dr. Nuria Agulló, which works on the selection and development of the biomaterials necessary to create the amniotic sac that will support the fetus; and second, the Industrial Process Engineering Group (GEPI), coordinated by Dr. Guillermo Reyes, which is responsible for developing the placenta prototype that will be used, which will be designed and manufactured through additive manufacturing/3D printing processes, including a series of devices intended for connecting with fluids and other components of this new artificial placenta.

Both groups are contributing their vast experience in these two areas to overcome the challenges of reproducing the conditions found in maternal placentas with biocompatible materials.

The project is in currently its first phase, the development and experimental validation of the artificial placenta prototype. The results have been very satisfactory thus far, and the members of the group have already managed to keep a sheep fetus alive for several hours thanks to this experimental model. 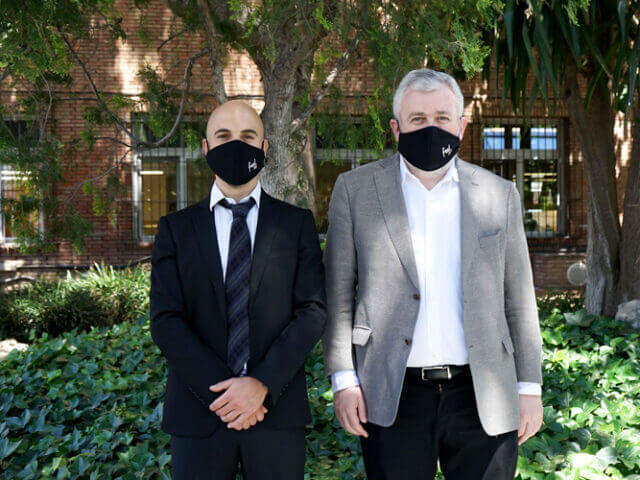