24/02/2022
Is the new labor reform designed to improve the job stability of research staff at universities and research centers? To what extent will the future Law of Science be able to solve its shortages? 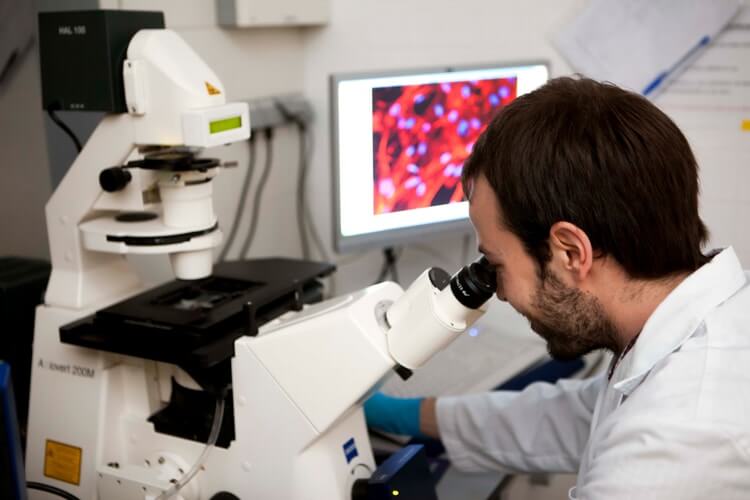 The hiring of research staff by research centres and universities is closely linked to the funding we have available for conducting specific projects. Whether it involves public funds or private donations, the aid we receive makes it possible to finance specific projects that fall within a temporary execution context. In order to advance their research more quickly, university professors often request grants to increase the size of their research team. Therefore, it is commonplace to hire research staff who can dedicate themselves to a specific project for a given amount of time. Offering a good project and solid working conditions are two of the factors that are taken into account. The duration of the employment contract, which is established for each project, is also an aspect to take into consideration. In any case, an employment contract is signed between the researcher and the entity for a specific period of time. This type of contract is known as a contract for a specific project or service.

If the project involves a contract for a specific project or service with a company to conduct an R&D&i project, the situation is exactly the same as with a project featuring funding from public entities or private foundations.

As has already been shown on other occasions and settings, this is the reality for many researchers. They go from one employment contract to another as the entity they’re working for gains funding. They also change from one research centre to another. Today at a university, later at a research centre. Today here, later there…Countless individuals can recount their experience: starting out as doctoral students, continuing as post-docs, and later adding their participation to various projects at multiple research centres around the world. In between, periods of waiting and uncertainty and, ultimately, little job stability. And so on and so on until they finally get a permanent position at a research centre they have already spent time with before. It’s a veritable obstacle course until a measure of stability is achieved. Without a doubt, I firmly believe that we need to prevent researchers from having to overcome this “obstacle race” until they gain a certain level of stability. At the same time, we must be able to find a formula that fits with the dynamics of research activity. This is one of the great challenges that Spain and the new Science Law must address.

In this sense, it might seem like the new labour reform approved by the Spanish government this month could be the solution. Labour contracts for a specific project or service would disappear as we have been using them to date, and we are told that everything will now be permanent contracts. The truth is quite a bit more muddled. How are we supposed to do this? Does it make sense to hire a doctoral student under a permanent employment contract when we all know that their thesis project must be completed within a certain period? Is it logical to think that universities could offer them permanent contracts? Setting doctoral students aside, what about post-doctoral students who conduct research projects for a couple of years at a time? The question remains the same: is considering a permanent employment contract coherent? We could also extend this question to many other situations in which research staff find themselves.

We’re told not to worry, that the future Science Law will address everything, but we still don’t know how or when. Meanwhile, calls for grants continue to be published, some of them within the framework of the Next Generation programme, in which hiring research personnel for a given period of time is promoted. What are we supposed to do? How do we move forward? Do we offer permanent contracts as stipulated by the labour reform then fire the researchers once the project has finished? Honestly, it makes no sense.

Altogether, it’s a huge mess that creates confusion, distracts us from what’s essential, and makes us feel deceived. If we could spend all the time we waste trying to figure things out actually doing research, perhaps we would truly be able to reach another level.