16/03/2022
Inside the EUROfusion project, in which IQS researchers participate, the 59 Megajoules fusion energy record was reached for five seconds, a giant leap forward for fusion reaction power generation. 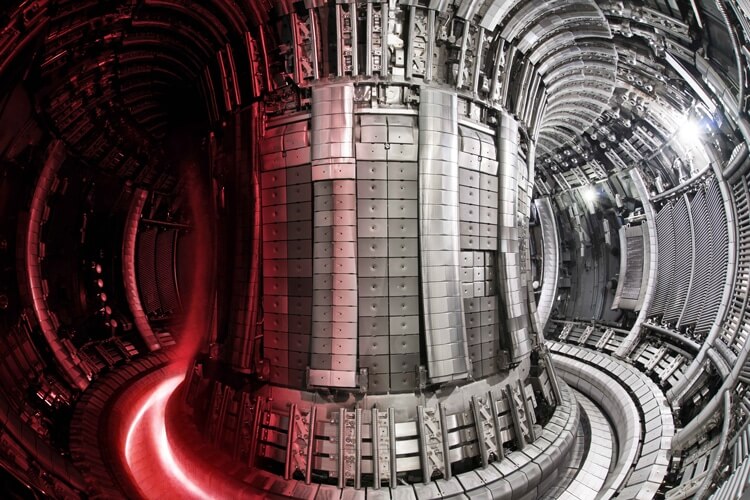 This past February, fusion reaction power generation took a giant leap forward. The milestone was achieved at the  Joint European Torus (JET) reactor installed in the UK, where the  59 Megajoules fusion energy record was reached for five seconds.This experiment forms part of the EUROfusion project, carried out by European scientists and in which researchers from the Electrochemistry Laboratory at the IQS School of Engineering are participating. JET is the precursor of the ITER fusion reactor, currently under construction in southern France. The success of the test conducted at JET confirms the viability of operating ITER, which is scheduled to be launched in 2025.

Fusion power has the potential to become a safe and abundant source of energy for the future, without the damaging environmental issues present in other energy sources such as nuclear power. Fusion reaction is based on the principle of energy generation produced by forcing atomic nuclei to join/fuse, rather than splitting (as in the case of the fission reaction produced in nuclear power plants). The research that is being conducted seeks to obtain an energy source similar to the power produced by the Sun, through the fusion of the hydrogen atoms that surround it.

The EUROfusion project consortium is made up of large European research centres. Regarding Spain, the consortium is being led by the Centre for Energy, Environmental, and Technological Research (CIEMAT)  and features participation by researchers with the Electrochemistry Laboratory at IQS, led by Dr Jordi Abellà and Dr Sergi Colominas, members of the Analytical Chemistry Group (QuAN), among other groups.

IQS’s contributions to EUROfusion are focused on studying and developing a lead-lithium alloy, one of the materials proposed for constituting the TBM modules (Test Blanket Modules) configuring the Tritium Breeding Blanket Systems, the heart of the reactor where tritium generation will take place in the nuclear fusion reaction process.

In addition, the same researchers form part of the consortium that is conducting another related project called FusionCAT. In this project, the researchers are contributing their experience in the development of electrochemical sensors with the aim of achieving lithium, and subsequently tritium, sensors as highly efficient and essential control systems to ensure both the correct operation of the future fusion reactor and the necessary generation of tritium within it.

Contribution by the IQS Electrometric Methods Laboratory to the FusionCAT project: Hydrogen sensors 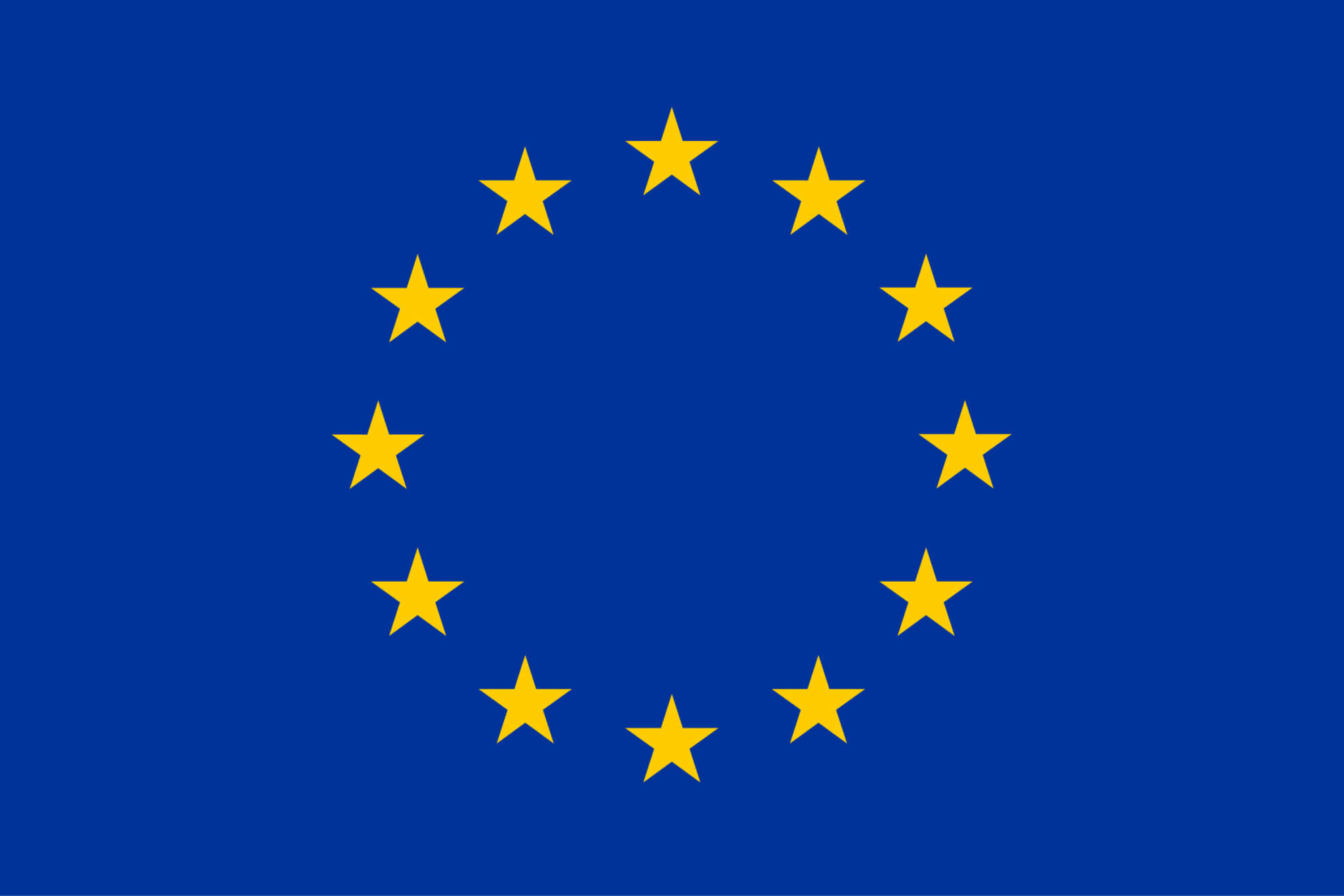 QuAN's activity is structured around the different analytical, spectrometric, chromatographic, electrochemical and optical techniques, both in their application and in their development.
SEE MORE

Implementation of activities described in the Roadmap to Fusion during Horizon Europe through a joint programme of the members of the EUROfusion consortium
Funding Agency: