04/11/2022
Chance will play a decisive factor among proposals that reach certain minimum quality requirements. This is what the United Kingdom and other countries are proposing in upcoming calls for public grants to fund research. 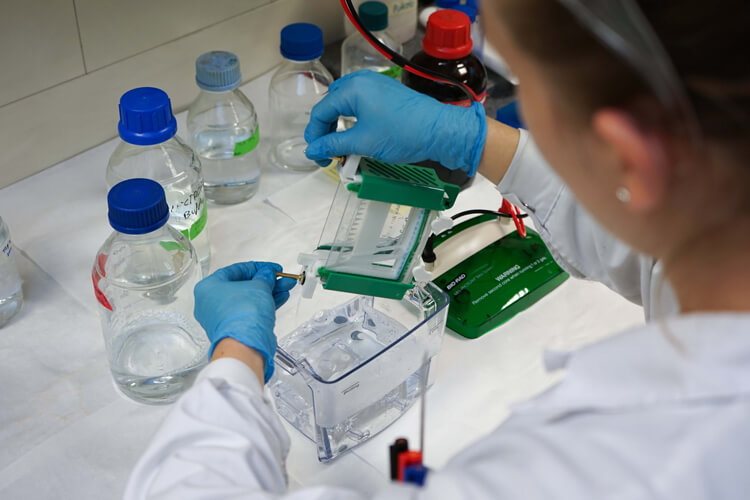 One of the activities that every researcher must include in their daily work is writing and submitting project applications within multiple calls for grants aimed at obtaining the resources that enable them to move forward in their scientific career. In general, the mechanisms to evaluate proposals are based on a set of previously defined criteria and are evaluated by panels made up of other researchers. Oftentimes, these criteria are based on previous success and, therefore, more established researchers are the ones who have higher rates of success in these calls. This produces what is called the “Matthew effect.”

The Matthew effect affirms that the most prestigious researchers more easily obtain economic funds for their projects, and it is thus easier for them to continue their research activity. Researchers who have more recognition for the work they have done and the results they have achieved have a multiplier effect in attracting resources. Consequently, they have more and better means to advance more rapidly and manage to increase their production capacity, which in the end becomes evident with more publications and, therefore, greater impact and prestige once again.

An article recently published in the journal Expansión explains that in the United Kingdom, the British Academy and the Council for the Environment will randomly allocate part of the public funds to avoid the Matthew effect. This initiative seeks to promote talent in the field of scientific research, give opportunities to new researchers, and open the doors to original work.

The proposed procedure consists of two phases, the first based on evaluating the quality of the proposal and the second on random chance. To overcome the quality stage, a panel of experts will analyse the proposals. Those which pass a specific threshold will enter in a random drawing to award the grant. This random allocation may be fairer. This way, the researchers that reach the required quality level compete on equal grounds. Whether or not the desired funding is obtained is not based on a ranking of scores for the proposals, but rather on considering that having reached a certain level, all the proposals deserve to be considered on equal footing.

Here is where the debate between established researchers and new ones has emerged. The former want recognition for their professional careers, while the latter want opportunities to show their potential.