14/02/2022
The IQS spinoff company, Aortyx, has received €2.5 million euros in "Grant first" funding through the European Innovation Council (EIC) Accelerator Programme. Also, Dr Inés Moreno received one of the prestigious Torres Quevedo Grants at the end of 2021 to conduct her research in this spinoff company.

Aortyx, an IQS spinoff company, has received €2.5 million euros in “Grant first” funding through the European Innovation Council (EIC) Accelerator Programme, financed by the European Commission, in which the 99 innovative startups that were selected will receive a total of €627 million euros.

The EIC Accelerator programme supports SMEs to make it possible for them to scale high-impact innovations with the potential to create new markets or disrupt existing ones. The programme involves a call for innovations that go beyond the different areas of scientific, technological, and industry-based application, as well as innovations that represent new combinations, taking into account the European Union’s priorities such as the transition towards a green, digital, and healthier society.

The company Aortyx is developing a revolutionary new technology to treat aortic dissections, a life-threatening disease caused by the degeneration of the aortic wall. Dr Jordi Martorell is the CEO of Aortyx, in addition to being the coordinator of the Vascular Engineering and Applied Biomedicine Group (GEVAB) at the IQS School of Engineering.

In the EIC Accelerator selection process, Aortyx passed three filters in order to be considered a disruptive technology with the potential to reach the market, featuring a solid commercialization strategy, and for having well-defined risk and containment plans. In the last phase, an online interview with an international panel, Aortyx was identified as an added value in one of the relevant areas for the European Union at present: strategic digital and healthcare technologies.

Focusing on its first product, Aortyx has developed a strategy to complete regulatory testing, put in place the quality management system, finalize manufacturing, and begin first-in-human testing. The achievement of these critical objectives will be possible thanks to the support received from the EIC Accelerator programme.

Dr Inés Moreno, an Aortyx researcher, received one of the prestigious Torres Quevedo Grants at the end of 2021. This programme, financed by the Spanish State Research Agency and the European Next Generation Instrument, stimulates the employment of high-profile personnel who are sufficiently prepared to conduct R&D plans and projects and aids recently-created technology companies in their consolidation.

Dr Inés Moreno joined Aortyx as a post-doctoral researcher in 2020, bringing her extensive experience in the in vitro and in vivo testing of biomaterials in angiogenesis, beyond the current state-of-the-art. Her work at Aortyx involves the development of AX-GEN02, focused on treating aortic aneurysms and combining innovative Aortyx patches with drugs to reverse pro-aneurysm processes. Dr Cristina Fornaguera and Dr Salvador Borrós, with the Materials Engineering Group (GEMAT) at IQS, are also actively participating in this project. 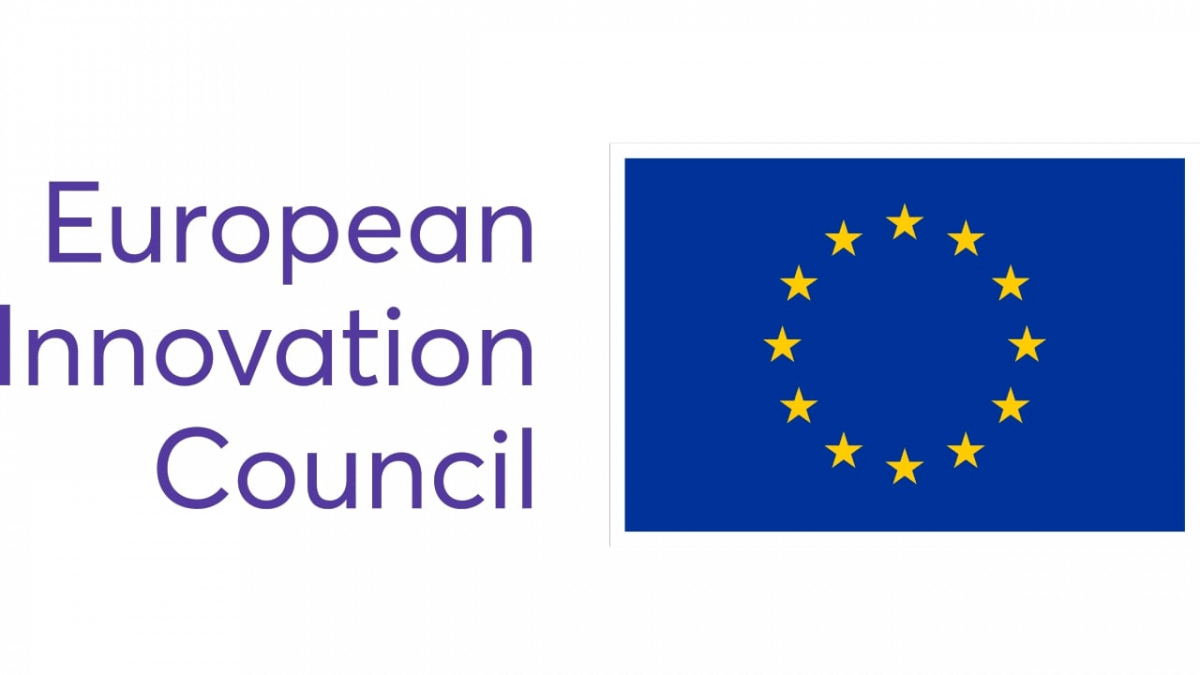 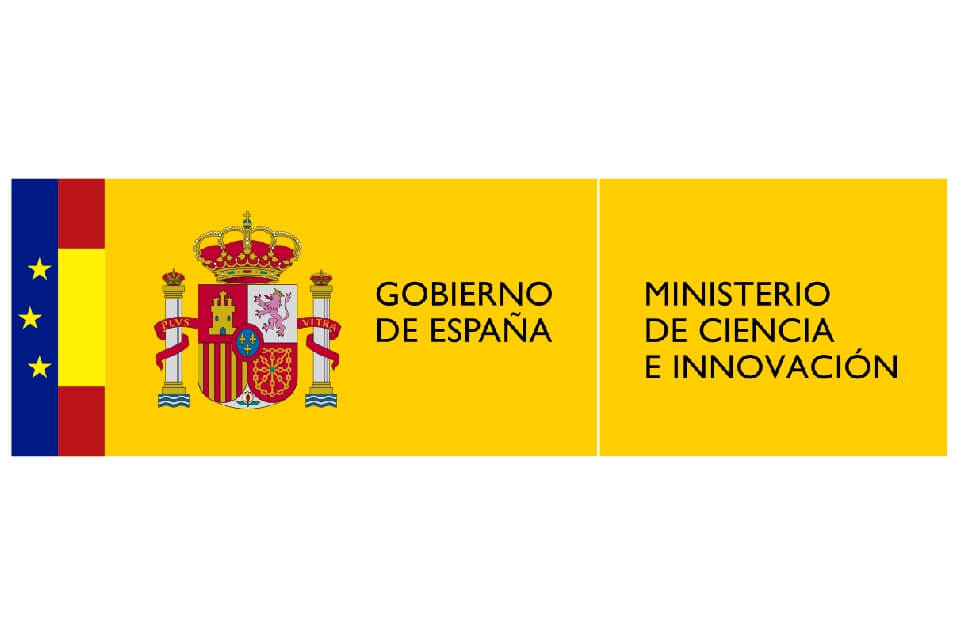 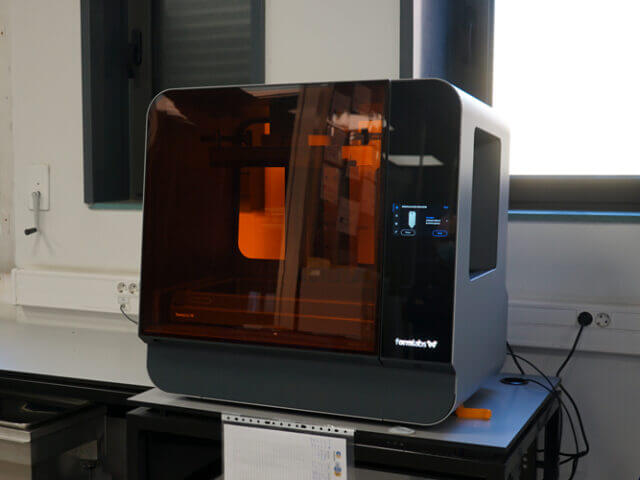 17/12/2021
The IQS Industrial Products Engineering Laboratory equipment has been expanded with the recent incorporation of the Form 3BL 3D printer, for the manufacture of full-scale polymeric arteries.
READ FULL NEW
Research 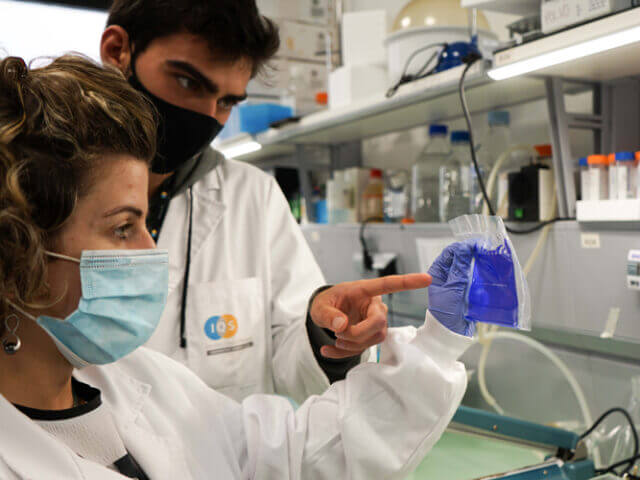 26/10/2021
Within the Collaboration Challenges program, Aortyx and the GEMAT group collaborate in the development and preclinical validation of a new endovascular medical device with localized and controlled release of anti-progression drugs for aneurysms.
READ FULL NEW
Research 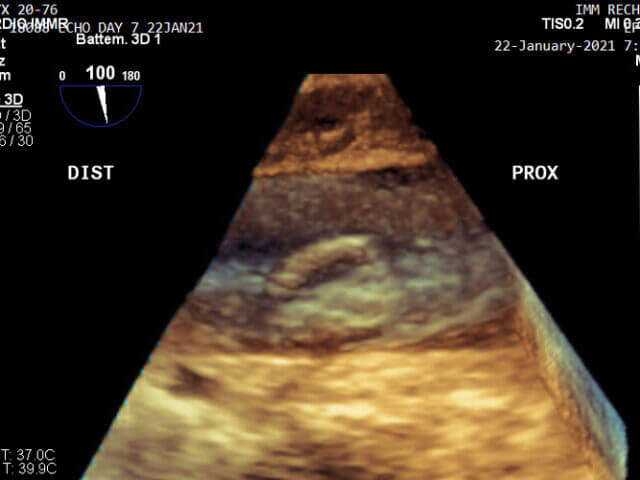 05/02/2021
IQS researchers of the Endovascular Repair Patch project, carried out within the AGAUR 'Product' call, have achieved both the definitive design of the deployer and the biocompatible materials that allow the administration of a patch for the repair of arteries affected by aortic dissection .
READ FULL NEW