02/09/2022
Dr José Antonio Durán defended his doctoral thesis at IQS, in which he developed dressings with hydrogels as platforms for the controlled release of miRNAs for diabetic foot ulcer treatment.

Diabetic foot ulcers (DFUs) are one of the most challenging complications of diabetes, a disease that affects millions of people across all ages. Currently, treatments for these ulcers consist of hydrating the wounds and preventing possible infections, but in many cases there is an ineffective closure of the wound and the inevitable amputation of limbs.

In recent years, the deregulation of various microRNA segments (miRNAs) in diabetic fibroblasts has been found to be related to important wound healing functions. Thus, the restoration of the expression of miRNAs present in healthy cells through gene therapies has emerged as an interesting possibility for supporting wound closure and healing and seeking a solution to close DFUs.

Within this context, and entitled “Development of hydrogel dressings as platforms for sustained and controlled release of miRNAs for the treatment of diabetic foot ulcers,” Dr José Antonio Durán Mota recently defended his doctoral thesis carried out with the Materials Engineering Group (GEMAT) at the IQS School of Engineering, under the supervision of Dr Salvador Borrós, Director of IQS, and Dr Nuria Oliva with the Department of Bioengineering at Imperial College London (ICL). Dr Durán’s research also featured collaboration from Dr Ben Almquist, within the same department at ICL.

In his research, Dr Durán developed a technology over various phases that consists of a hydrogel-based dressing, loaded with polyplexes, which forms in situ to release genetic material to fibroblasts in a sustained and controlled manner.

First, Dr Durán carried out the optimization of a new formulation of poly(β-amino esters) polyplexes (PBAEs), called C6RH, to transfect fibroblasts of the dermis, displaying unprecedented efficiencies for these types of primary cells. Dr Durán then explored various hydrogels based on polyethylene glycol and with hydrophilic PBAEs. Greater stability was sought with the incorporation of PBAEs, both in the hydrogel and in the polyplexes. Two optimal formulations were found for the desired purpose and were characterized.

In a subsequent step, these hydrogels were doped with the above polyplexes (C6RH) encapsulating RNA, and their morphology was carefully studied by confocal microscopy techniques. Their mechanical properties were then characterized, as well as the degradation thereof and the release kinetics of the particles. Finally, fibroblasts were transfected in vitro, showing successful efficacy.

The last phase of Dr Durán’s thesis consisted of reoptimizing the polyplexes obtained to apply them in the administration of therapeutic miRNA to treat ulcers for diabetic patients. This part of the research was carried out along with Dr Ben Almquist’s group at Imperial College London. The transfection of miRNA inhibitors resulted in increased proliferation and restoration of the altered expression of different genes involved in wound healing.

In general, the technology developed through Dr Durán’s research has facilitated the creation of new gene therapies for the treatment of diabetic wounds. In addition, the high transfection efficiency, together with the ease of modifying the polyplexes, opens up the possibility of the technology being used in other applications following the same approach.

This research has received funding from the European Union’s Horizon H2020 research and innovation programme, under Marie Sklodowska-Curie grant agreement No. 712949 (TECNIOspring PLUS), as well as from the Catalonia Trade & Investment Agency (ACCIÓ) within the Government of Catalonia. It has also been funded by the Spanish Ministry of Science, Innovation, and Universities (RTI2018-094734-B-C22), the Engineering and Physical Sciences Research Council (EP/R041628/1), the British Skin Foundation Small Grant (005/BSFSG/20), and the Imperial College Research Fellowship. 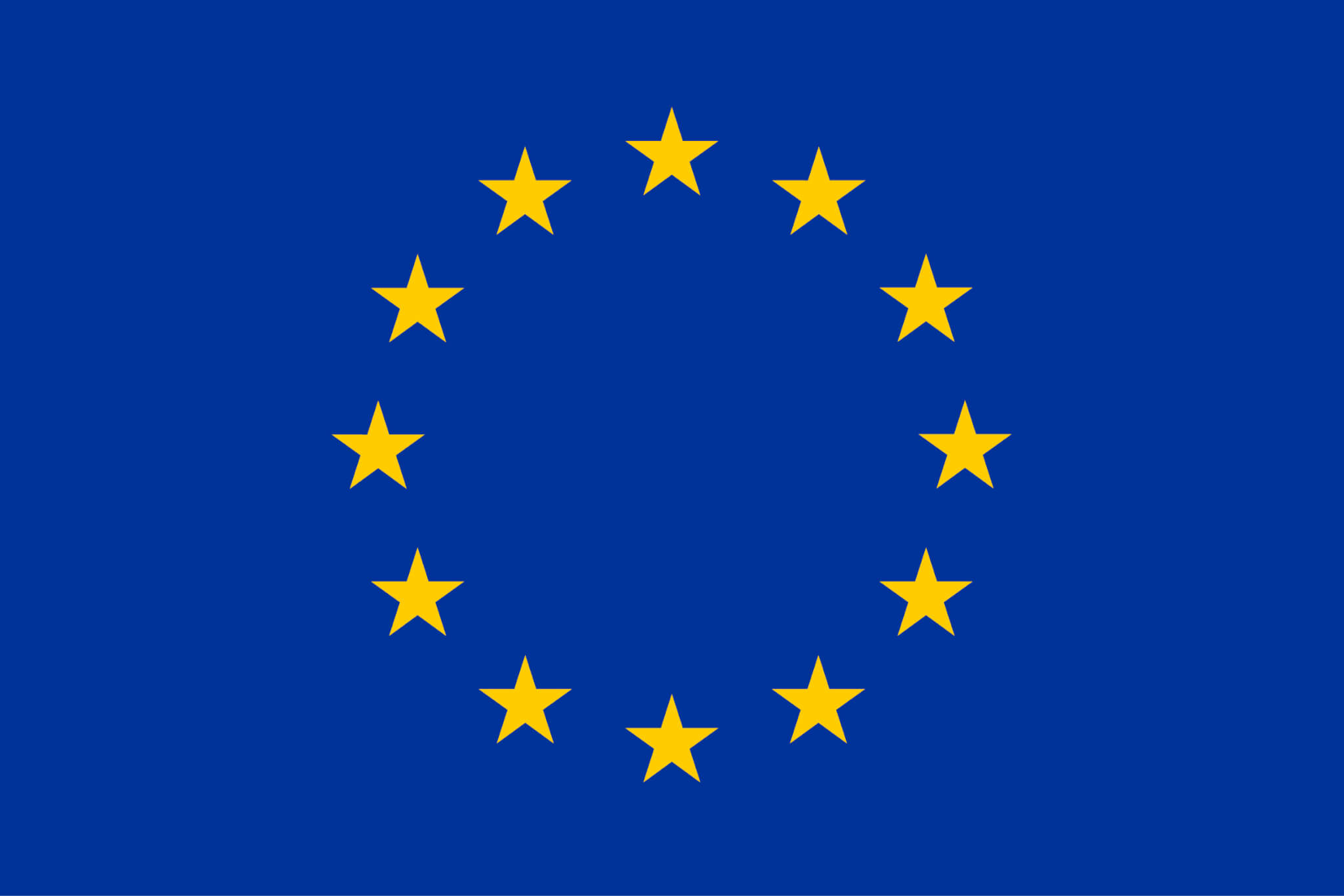